Béton Provincial began working on the first phase of the Muskrat Falls project in 2013, when a contract was granted by IKC-ONE, a consortium of excavation contractors. IKC-ONE was charged with excavating the site, before constructing the powerhouse, spillway, switchyard and converter station. We set up a concrete plant on site and produced approximately 40,000 m3 of roller-compacted concrete, standard concrete and around 300,000 tons of aggregates. In 2014, Astaldi Canada Inc., the civil engineering contractor responsible for building the project’s main structures, also placed its trust in Béton Provincial. The contract from Astaldi Canada requires that over 500,000 m3 of concrete be produced between 2014 and 2018. 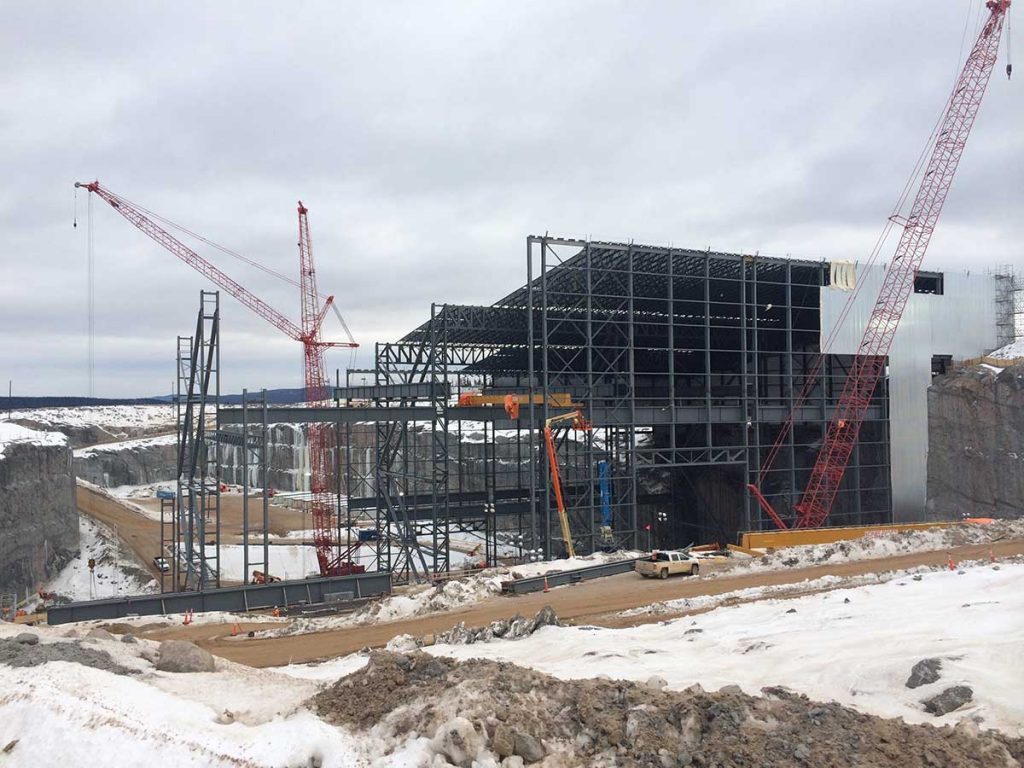 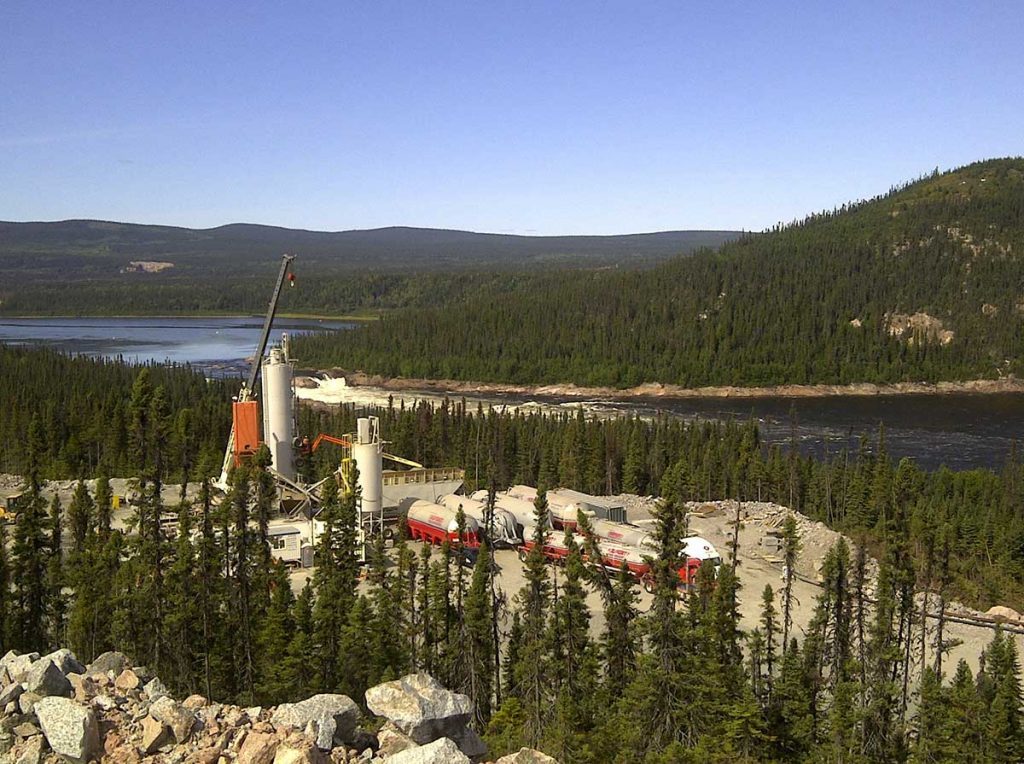