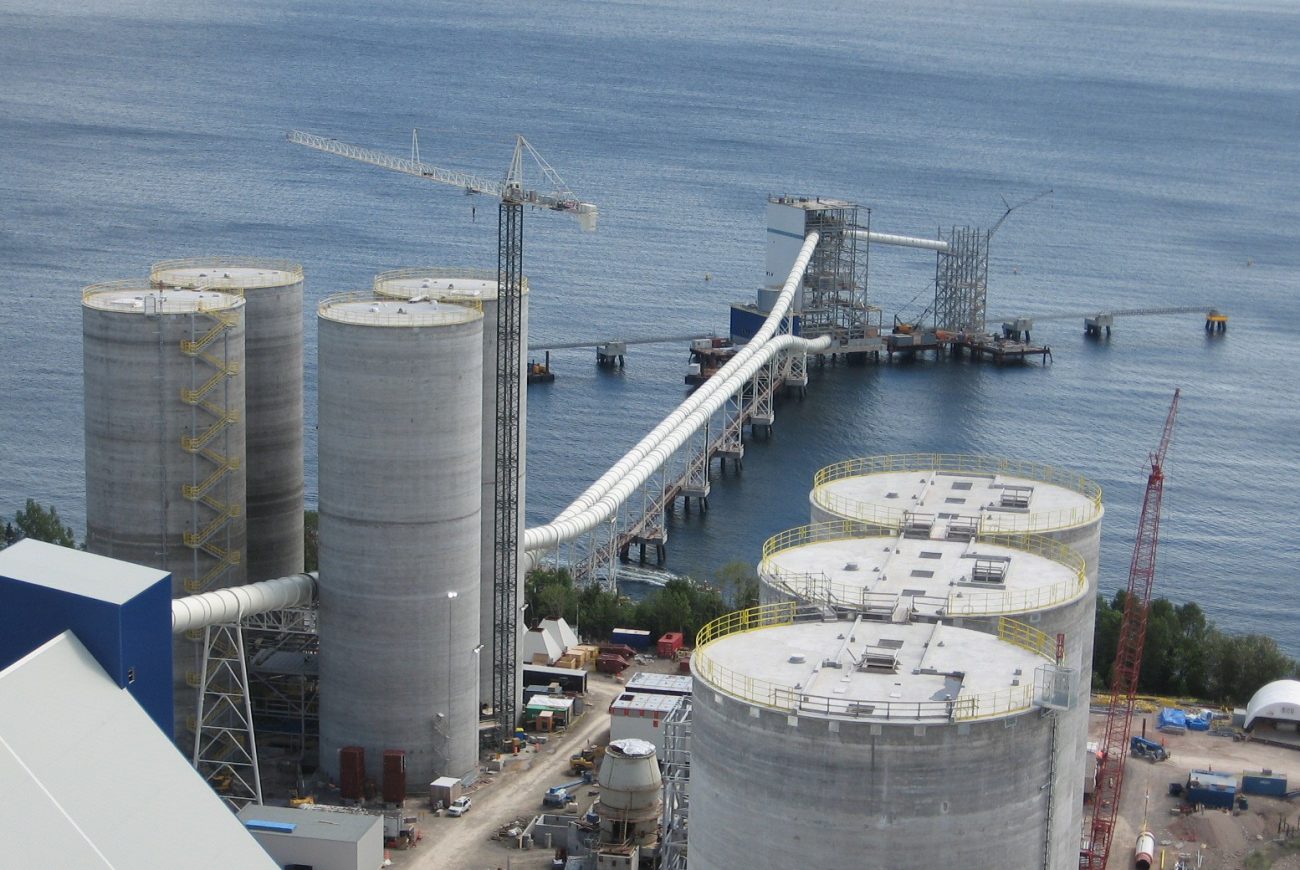 Béton Provincial won a large McInnis Cement contract for the future cement plant in Port-Daniel-Gascons. We’ve done rock crushing on site, and supplied concrete for all of the project’s structures. At the bidding of Cement McInnis’s directors, Béton Provincial prepared concrete mix formulas with a ternary cement—also known as “green concrete” because it is made from inert industrial waste—for the clinker silos. The team at our subsidiary, Tercim, balanced the mix ratios so they would be perfectly adapted to the pouring formwork technique, as well as the required durability.

The McInnis project is over one billion dollars total, the largest in the history of Gaspésie! The cement plant uses cutting-edge technology and environmental standards, and will have a capacity of over 2.2 million metric tons (MT) of cement per year. A deep water port will be built within the Gaspésie installations, where ships will be able to transport the cement to its primary market: the United States. At the peak of American construction in 2006, over 30 million MTs of cement were imported. The most recent forecasts from the Portland Cement Association predict imports of around 22 million MTs for 2018, and nearly 50 million MTs by the end of the next decade. 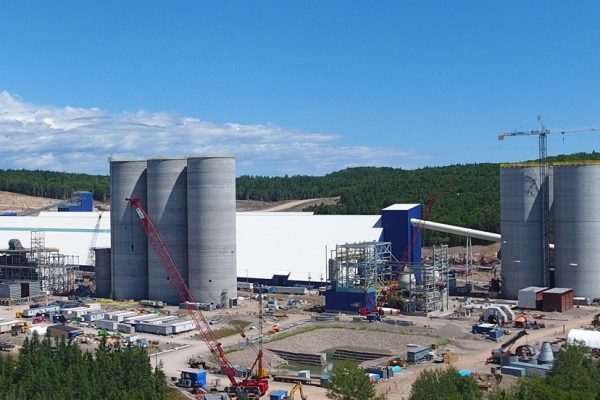 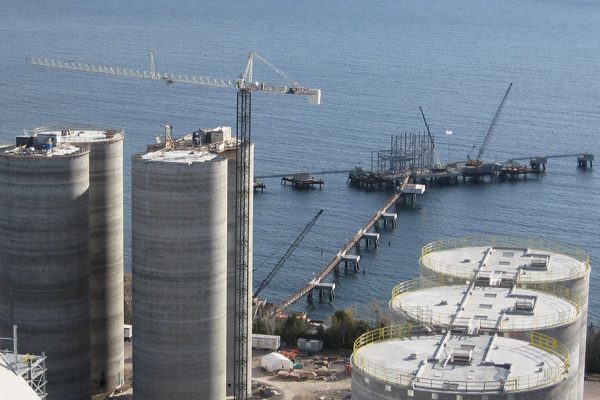